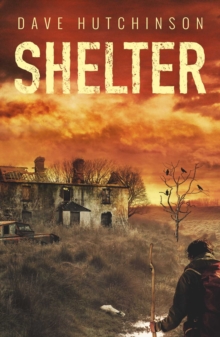 Rural English Post-Apocalypse survival for a new generation. The Long Autumn is coming to an end. For almost a century after the coming of The Sisters, the surviving peoples of rainswept England have huddled in small communities and on isolated farms, scavenging the remains of the old society.

But now society, of a kind, is starting to rebuild itself.

In Kent, a brutal tyranny is starting to look West. In the Cotswolds, something terrible and only vaguely-glimpsed is happening. And in a little corner of Berkshire two families are at war with each other.

After decades of simply trying to survive, the battle to inherit this brutal new world is beginning.