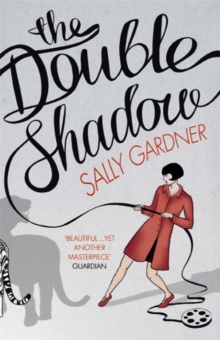 Arnold Ruben has created a memory machine, a utopia housed in a picture palace, where the happiest memories replay forever, a haven in which he and his precious daughter can shelter from the war-clouds gathering over 1937 Britain.

But on the day of her 17th birthday Amaryllis leaves Warlock Hall and the world she has known and wakes to find herself in a desolate and disturbing place.

Something has gone terribly wrong with her father's plan. Against the tense backdrop of the Second World War, Sally Gardner explores families and what binds them, fathers and daughters, past histories, passions and cruelty, love and devastation in a novel rich in character and beautifully crafted.