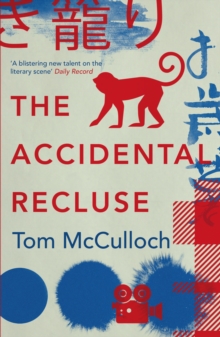 Johnny Jackson has just turned 75. He used to be famous, but his dead brother Duke was a hero.

Self-made and unmade, film director and tycoon, all people remember about Johnny is the Music Hall monkey.

Exiled for years, he's heading home from his Japanese bunker, reluctantly - one last blockbuster and a civic honouring.

But forget the adulation, the protests about his company and the concern of his security that he may be a target, Johnny just can't shake Duke.

This is a novel about brothers, lovers and all that's lost in the longing to get what you want.